It has been a month since I bought the dream ticket and traveled to Spain to watch Semifinal match between Atletico Madrid and Real Madrid at Calderon Stadium in Madrid.

Here I have 10 tips if you like to attend a Champions League match.

It has always been my dream to attend a high quality and crucial UEFA Champions League match in stadium. So, in this year’s Champions league games, when my favourite teams, Arsenal and Barcelona were knocked out,there was only Atletico Madrid left that I liked cheering for. Thats when I quickly bought the ticket, and arranged a last-minute trip with my great friend to Madrid.

10 tips to consider when going for a Champions League match:

Here are the pictures of Atletico Madrid – Real Madrid Champions League match that I attended. It was an amazingly exciting match to watch, at a venue that due to its small size and passionate fans, made the game even more enjoyable to watch in-person. 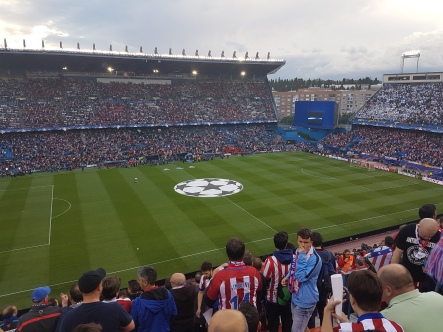 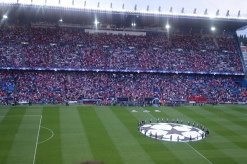 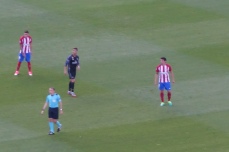 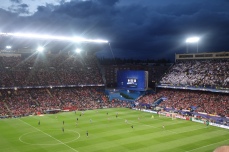